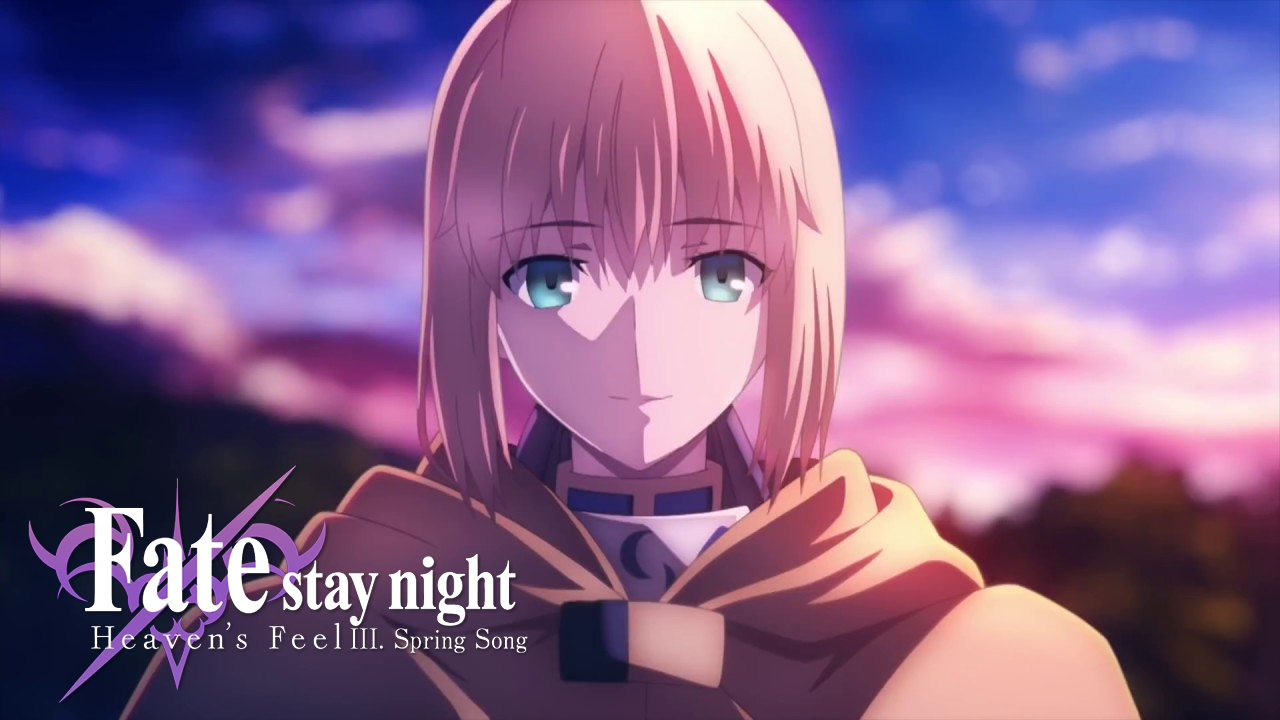 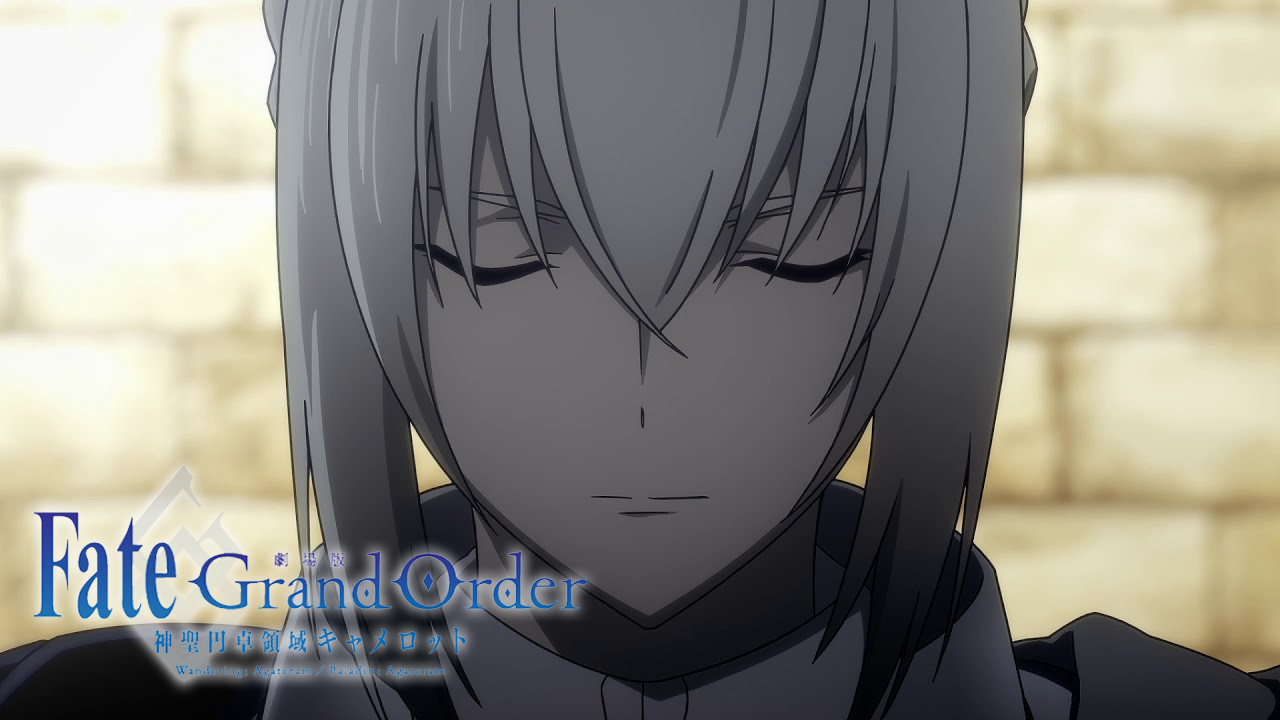 Support us on Patreon
-