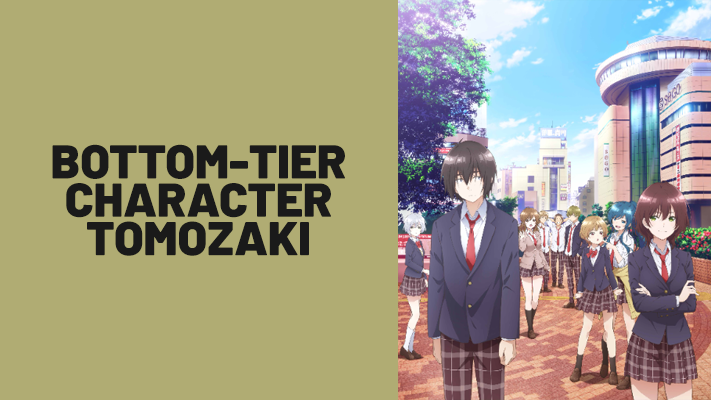 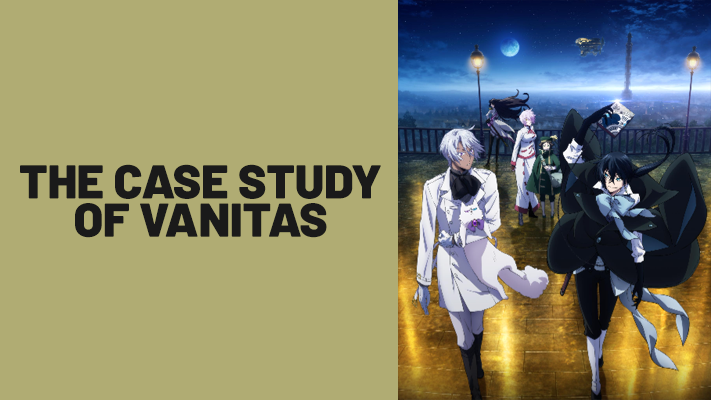 Netflix has released the official trailer for Ultraman Season 2, which provides a preview of the new threats and enemies the Ultramen will have to face, as well as the opening song “3” by NOILION. It was also revealed that the show will premiere on April 14.

The first Ultraman season was released in 2019. The anime is based on the manga series written by Eiichi Shimizu and drawn by Tomohiro Shimoguchi, which began in 2011 and has 17 tankoubon volumes as of June 2021.

Netflix describes the show as:

Decades ago, a hero from the stars left this world in peace. Now, the son of Ultraman must rise to protect the Earth from a new alien threat.

Kenji Kamiyama and Shinji Aramaki are co-directing Ultraman Season 2, with Production I.G and SOLA DIGITAL ARTS co-producing the show. Other staff credits include Nobuko Toda and Kazuma Jinnouchi as music composers and Motoki Kawana as action coordinator. OLDCODEX is performing the opening theme while Void_Chords is performing the ending theme.

How a Realist Hero Rebuilt the Kingdom Anime Gets New PV,...