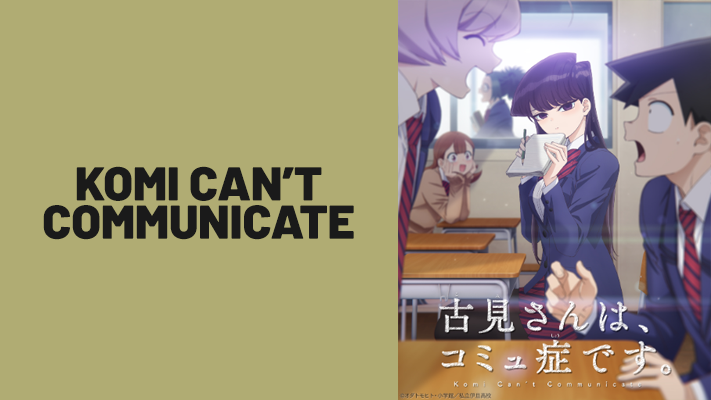 Upcoming sci-fi anime The Orbital Children (Shoujo Chikyuugai Shounen) has received a new trailer ahead of its January release. The trailer provides a preview of the show’s kids-stranded-in-space premise as well as the theme song “Oarana” by Harusaruhi.

Netflix describes the anime as:

In 2045, two children born on the moon and three kids from Earth try to survive after an accident on their space station leaves them stranded.

The Orbital Children is directed and written by Mitsuo Iso, who helmed 2007’s AR-themed Dennou Coil series. As with Dennou Coil, The Orbital Children is based on an original concept by Iso. Other staff include Kenichi Yoshida (Eureka Seven) as character designer, Toshiyuki Inoue (Maquia: When the Promised Flower Blooms) as main animator, Yusuke Ikeda (7SEEDS) as art director, Miho Tanaka (BURN THE WITCH) as color designer, and Rei Ishizuka (Pokémon the Movie: Secrets of the Jungle co-music composer) as music composer. Production +h. is the animation production company.