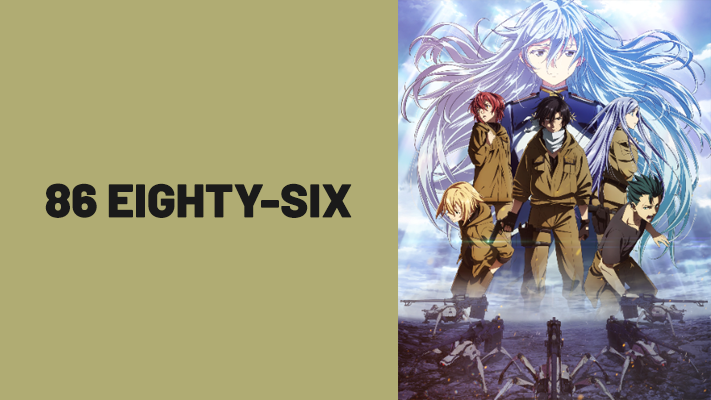 Before Alicization’s Underworld came along, Aincrad had long been my undisputed favourite setting in Sword Art Online, and I’d always wished that we got to spend more time with it. It’s for that reason that I love the idea of the Sword Art Online: Progressive light novels (I say “idea” because I’ve only read the first volume and haven’t gotten to continuing the series yet) and was happy when the Sword Art Online the Movie -Progressive- Aria of a Starless Night movie was announced.

Did the movie itself bring joy? In many ways, it does, be it through the fight scenes, Yuki Kajiura’s soundtrack, or having series heroine Asuna as the lead character. I can’t say that I enjoyed the entirety of the film, though, thanks to some visual-related issues that distracted me.

Aria of a Starless Night takes its name from the first story of the first Progressive light novel, and is similarly more suited for those already familiar with the original Aincrad arc. However, only the second half of the movie is an adaptation of the book’s tale, which covers Kirito’s first meeting with Asuna and the attempt to slay the First Floor Boss, Illfang the Kobold Lord. The trait that both halves do share is the aforementioned positioning of Asuna as the lead character, which is a very welcome move — I don’t mind Kirito, but ever since the first Alicization season, I’ve always been happy to see other characters get the spotlight.

The first half follows Asuna during her pre-Sword Art Online life and her initial experiences in the VRMMO-turned-death game, in addition to providing the origin story for Asuna’s iconic braided hairstyle. While I wished that the normal life segments were a bit longer, they do the job of presenting Asuna’s regular life, along with the strained relationship with her demanding mother that we first saw (anime-wise) in Sword Art Online’s second season. It’s no wonder that Asuna turns to escapism, although she doesn’t discover Sword Art Online by herself.

Original character Misumi Tozawa, or Mito, provides company as a friend and mentor, and the SAO beta tester is also the person who introduces Asuna to the game. I admit that I’d have liked to see a truly solo Asuna adventure, but I didn’t mind Asuna’s training or shared experiences with her friend. Mito fits in naturally enough for the first half, but when the movie starts to follow the plot of the book’s Aria of a Starless Night, she soon begins to feel tacked on, and the Mito-Asuna relationship that was initially a major aspect of the movie quickly becomes forgettable. “Forgettable” also applies to the bit of drama that arises midway, as the resolution at the end of the film is nowhere near as compelling as the initial catalyst.

The movie does a good job at giving Asuna moments to shine, while also reminding us that this Asuna is still inexperienced and, at times, out of her depth. It also manages to ensure that our heroine doesn’t get overshadowed by Mito, although it falls short in that regard when it comes to Kirito. The culprit isn’t the dynamic of Asuna and Kirito’s early relationship, but that the scene composition tends to depict Kirito like a major character that we’re familiar with, even though he’s a side character that we know little of in the context of the movie. It doesn’t help that Asuna’s eyes tend to be covered by her hood during this part of the show, which causes our lead character to have the vibe of the mysterious newcomer instead.

Another visual aspect that bothered me was some of the animation in the non-action scenes. I never had any illusions that Aria of a Starless Night would be a production comparable to films like Mobile Suit Gundam Hathaway or Evangelion: 3.0+1.0 Thrice Upon a Time, but even with that consideration and the expectation of conservative general scenes, I was still nagged by the feeling that some of the movements were a little too stiff or constrained for a big screen experience. There were also a couple of areas where I thought the animation felt rough in more than a “for a movie” sense. I wasn’t as bothered by all this in the second half, but I couldn’t tell if it was because the situation had gotten better or if I’d simply acclimated to it.

I did get some visual pleasure out of Aria of a Starless Night in other areas. There are pleasing backgrounds, the action is enjoyable (just don’t expect it to be like Sword Art Online The Movie: Ordinal Scale), and there’s a low-key but amusing scene where Kirito has an unintended dorky moment and tries to play it cool. The lighting and effects also caught my eye at times, particularly the way the ground of a dungeon was illuminated with color.

Aria of a Starless Night offers the tasty combination of more Asuna, more Yuki Kajiura music, and more Aincrad-set action, and it delivers on that front. I just can’t help but continue to be bothered by the nagging feeling I got from some of the animation and wonder how the second Progressive movie, which is due as early as 2022, will fare.

Restaurant to Another World Season 2 Gets Main Trailer