What is Anime Trending?

Anime Trending is a go-to site for any anime fan, whether they’re looking for the best new anime, an exciting community to join, or industry news about upcoming releases. We, the staff at Anime Trending, release charts that feature each season’s best anime, characters, ships, and soundtracks. These charts are built completely off fan votes — including yours!

With this kind of release format, we believe that we can help increase the exposure of anime that aren’t as well-known or went under the radar since other anime websites only release charts at the start or end of a season. As seasons go on, fans’ opinions will change, whether in favor of a steadily-improving anime or to knock down a hyped anime that has dropped the ball in the middle of the season — and our charts will change, too. Our chart format illustrates these changes week-by-week, which enables everyone to track an anime’s progress throughout the season. Some fans may wonder what caused a popular anime to drop a few slots, why a particular ship jumped to the top of the list, or what led an anime to finally break into the top 10.

Throughout the years, Anime Trending has grown to be both a hub for anime fans, both old and new, as well as a channel for industry members to connect with a passionate community. Our charts serve as a letter to the industry leaders to indicate what their international fans may love and hate so they can continue to improve their work as we anime fans cheer them on from the sidelines.

We hope that Anime Trending will continue to expand its community, strengthen our fans’ connection to the industry leaders, and, of course, fulfill our mission to be your voice in anime.

Deiru
Founder and Owner
Founded Anime Trending back in 2013 out of "boredom" according to him and was surprised with how it grew and gained favorable reception than other charts. He currently oversees the operation of the charts, polls, and awards of Anime Trending

Noobles
Co-Owner and Editor-in-Chief
Noobles first joined Anime Trending during the Spring 2014 Anime Season as a Content Creator. Over the years, he has led a variety of AT projects including the defunct magazine project, AT Awards Live Streams, AT's Instagram and now Anime Trending News.
Team 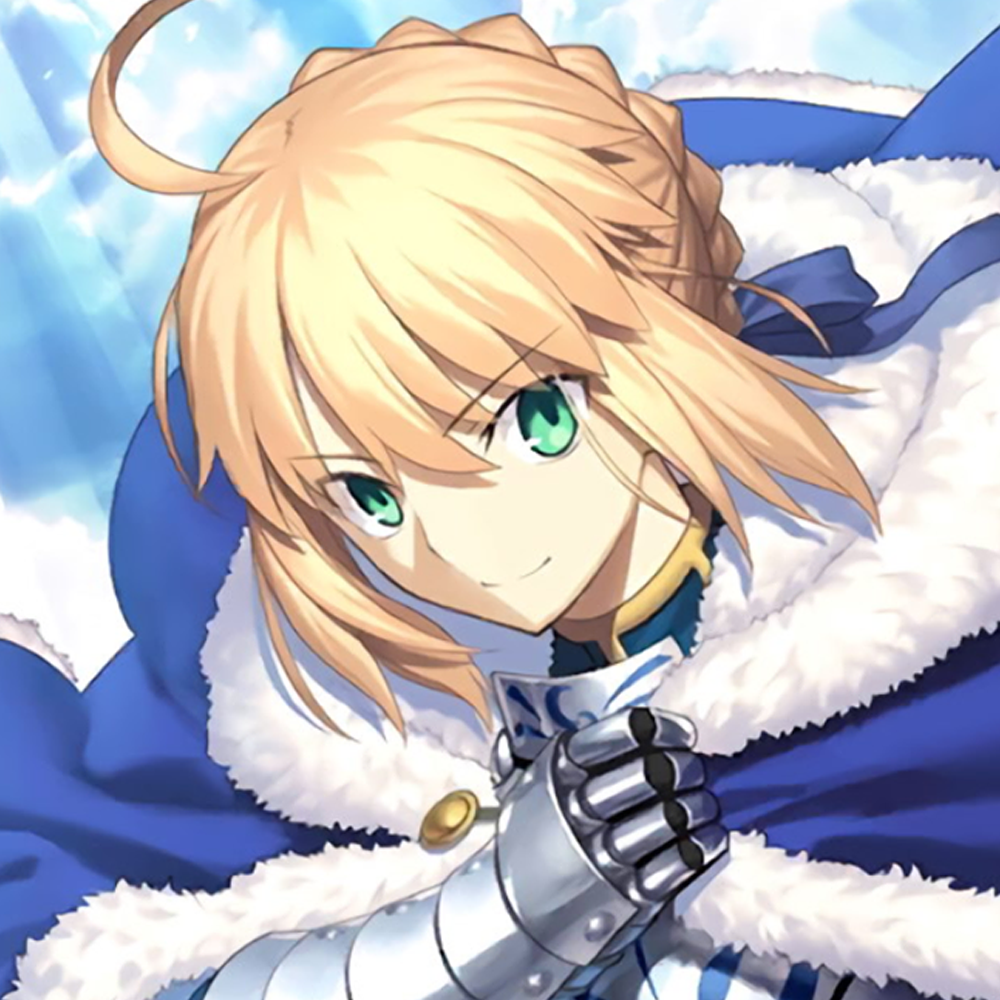 Ultra
Content Creator
How do our charts and awards work?

Since it was launched in 2013, Anime Trending has followed a series of guidelines with regards to how the charts and awards are being held. From the Seasonal Anime Awards to the Annual Anime Trending Awards, there's a lot of work involved with running anime charts! With our anime community growing at a rapid rate than ever, we've compiled the guidelines into a document so that fans can be guided

Check out The Charter of Anime Trending here!